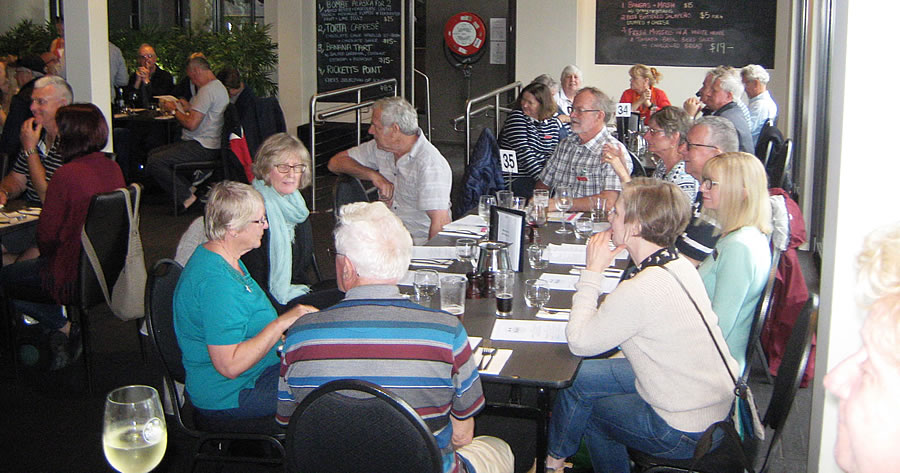 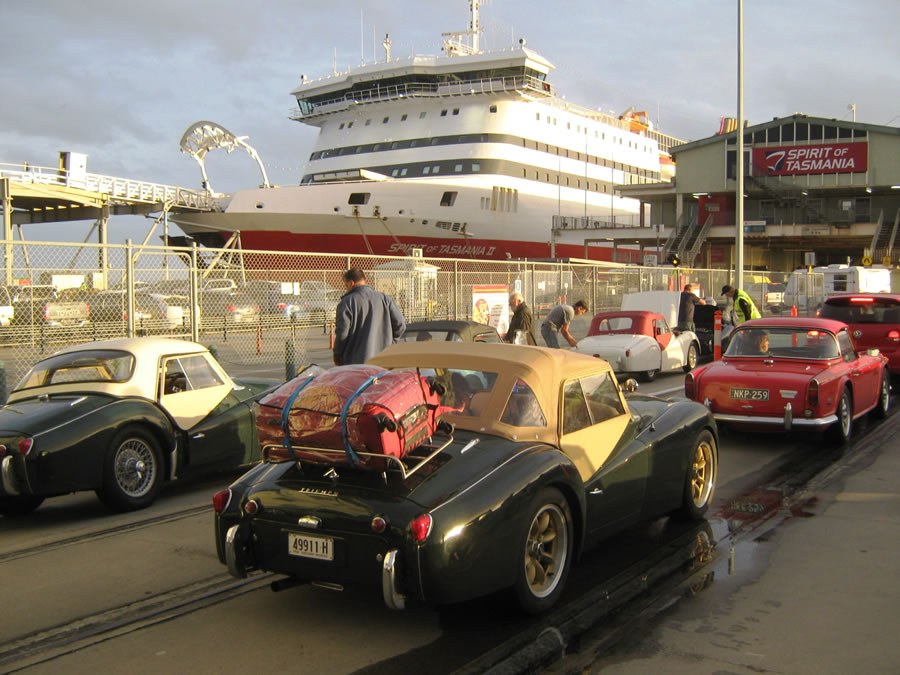 Boarding the ferry - Gavin must be staying for a month! 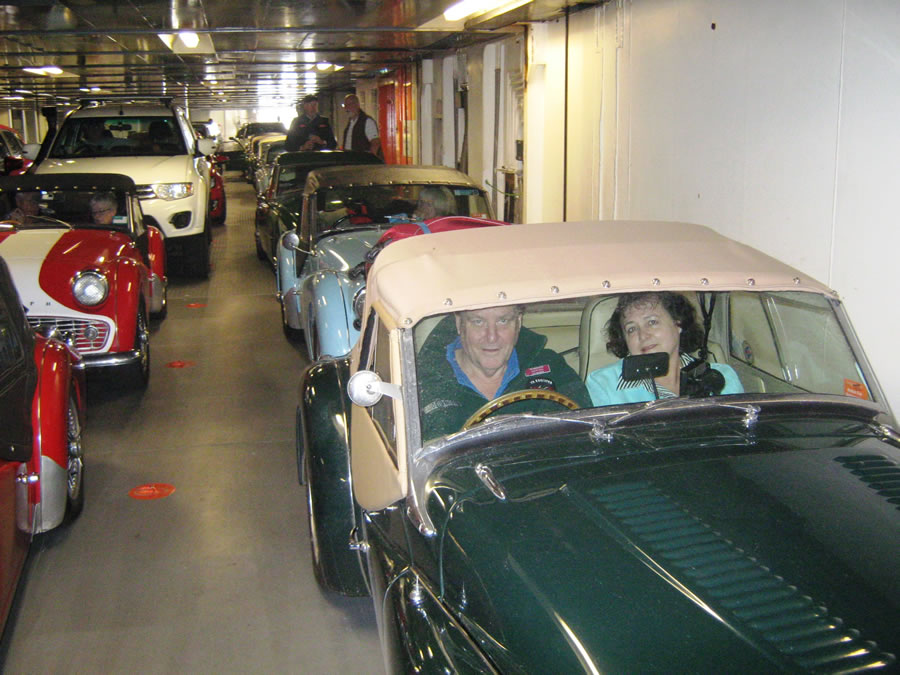 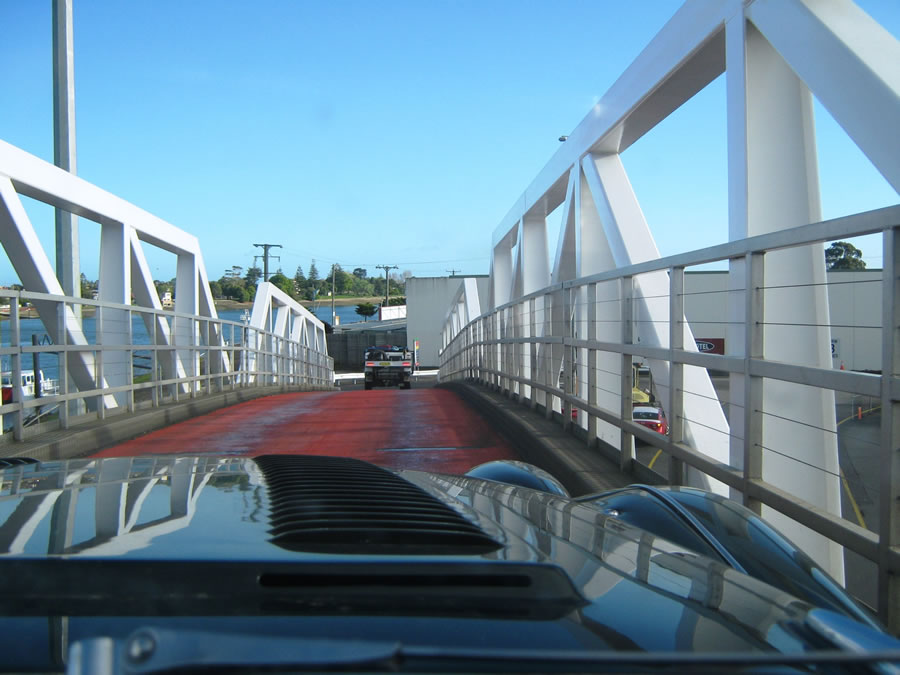 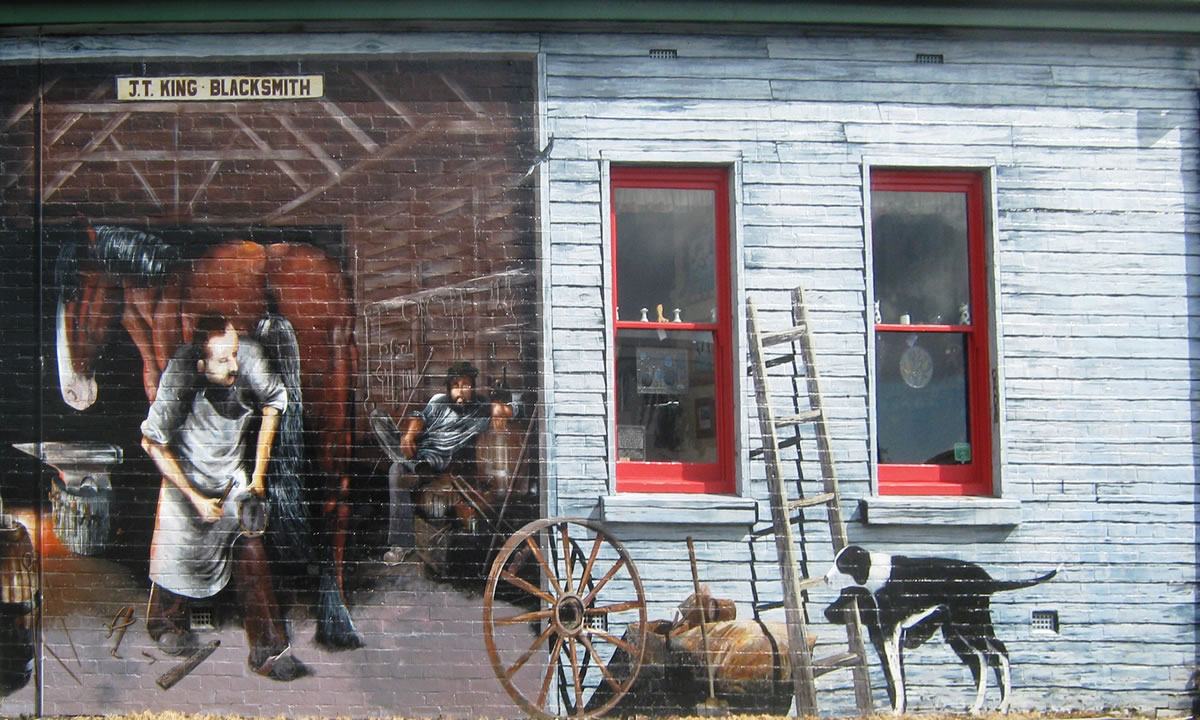 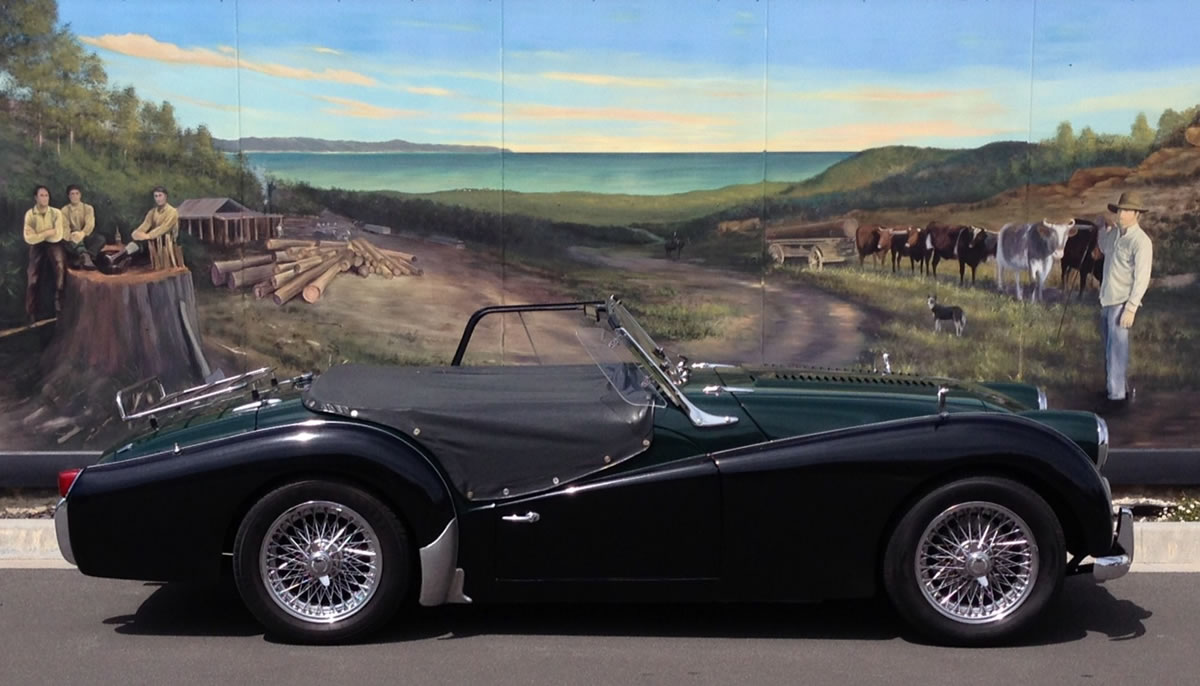 Above & below - Bob Watters 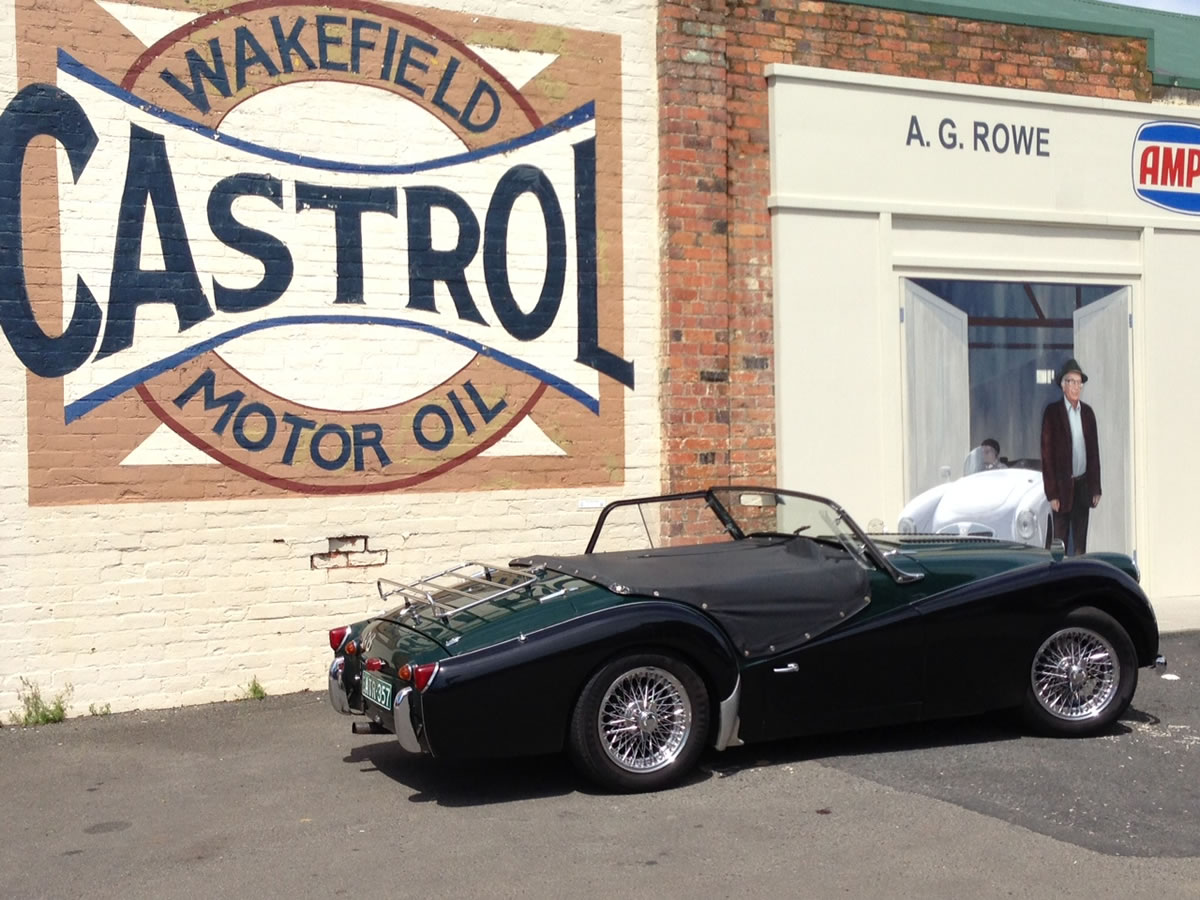 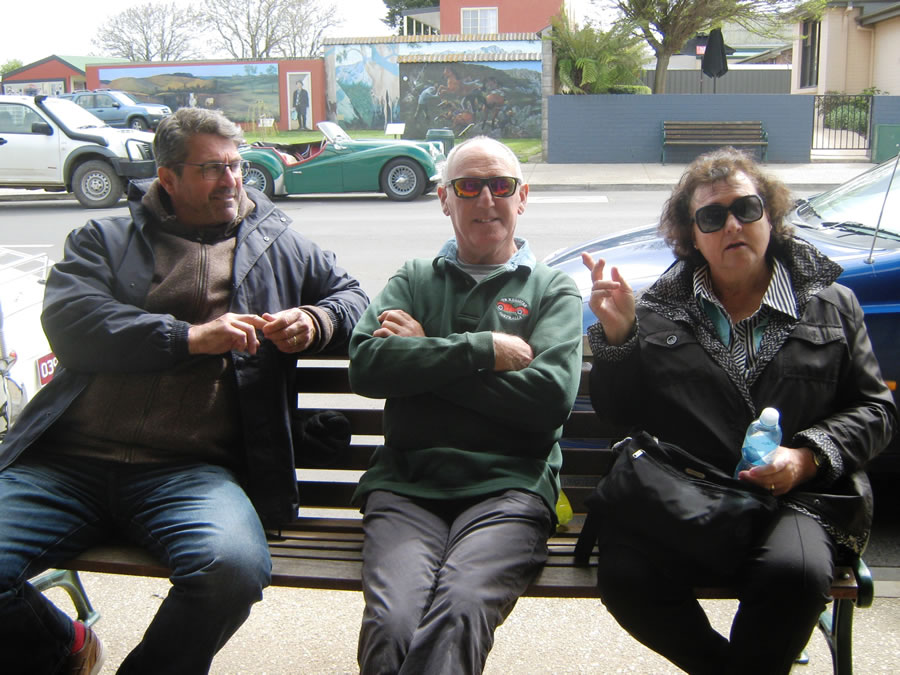 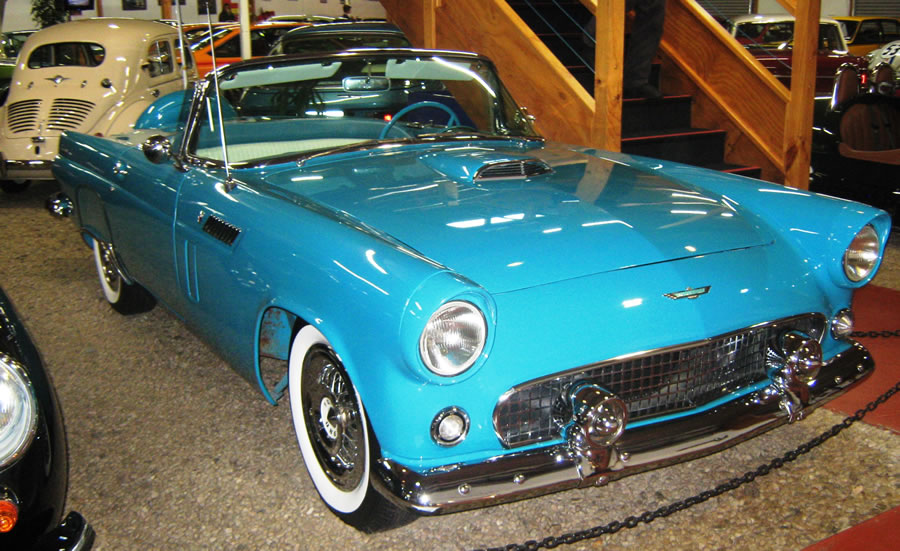 Some nice vehicles were on display in the National Automobile Museum of Tasmania - including this Thunderbird ... 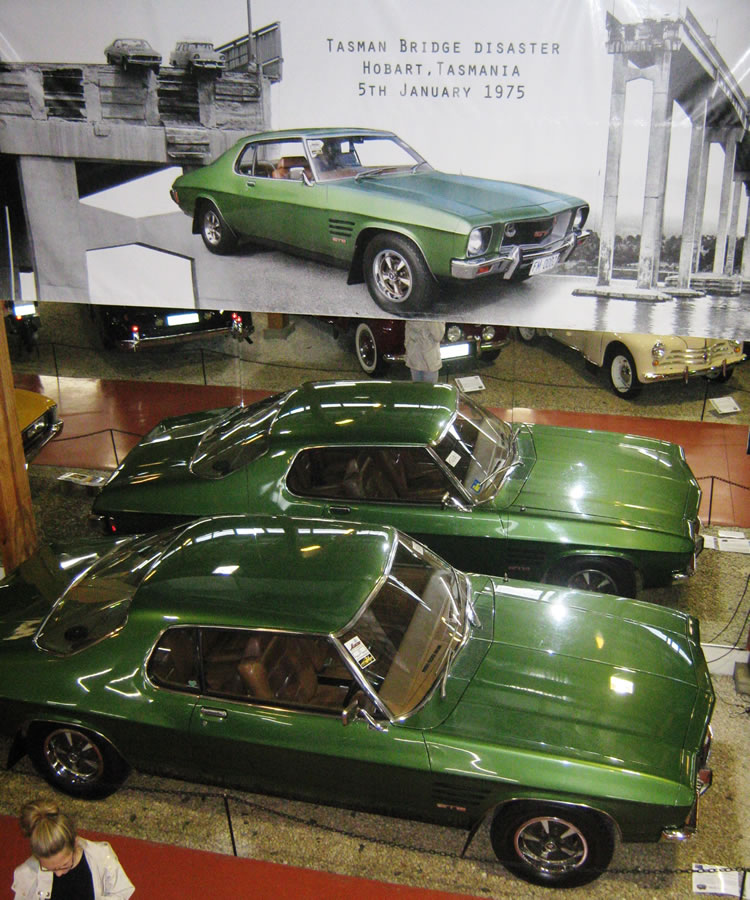 ... and this Monaro which was one of the cars hanging off the edge of the Tasman Bridge in 1975. 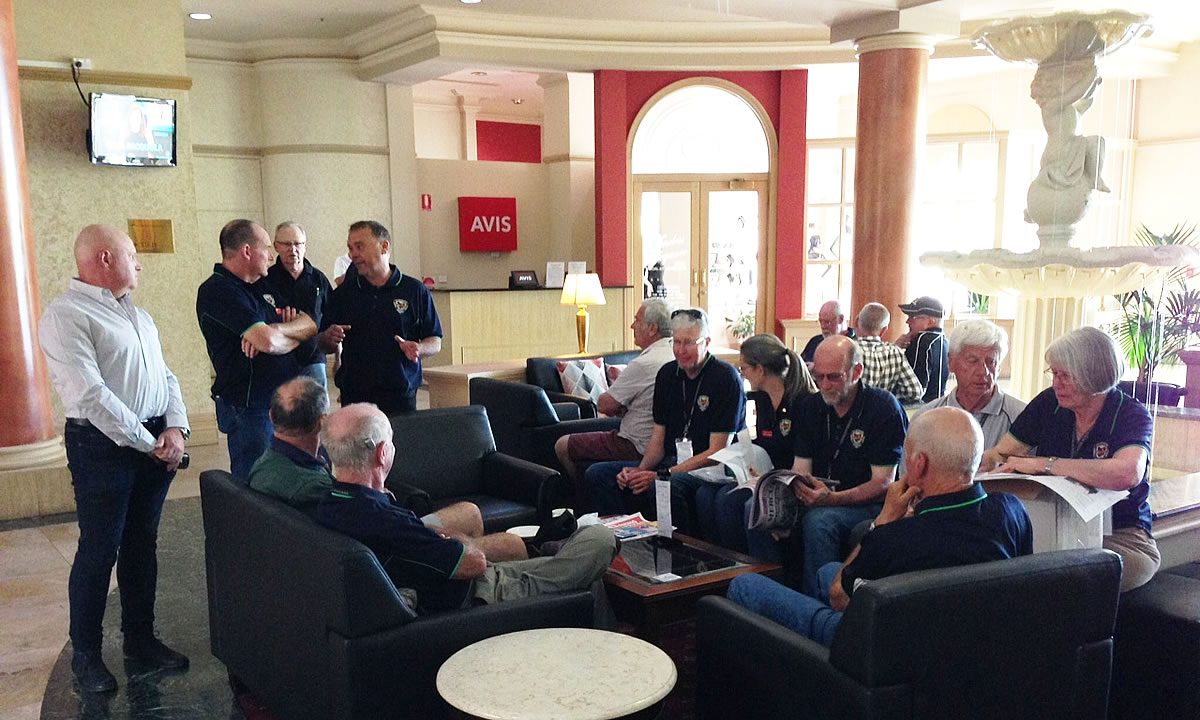 Here is the brains' trust pondering your future in the foyer of the Grand Chancellor Hotel Launceston.

Friday Night Get Together - Launceston at "Victoria's on the Park" 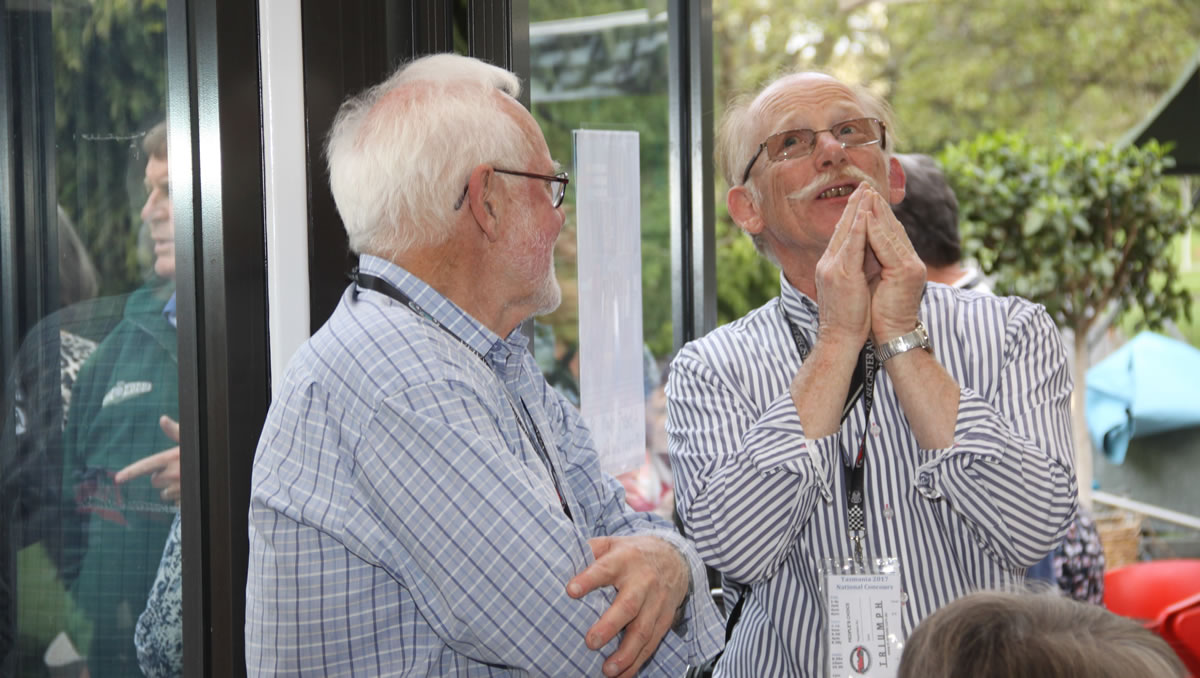 John Kay is appealing to a higher authority for favourable weather? 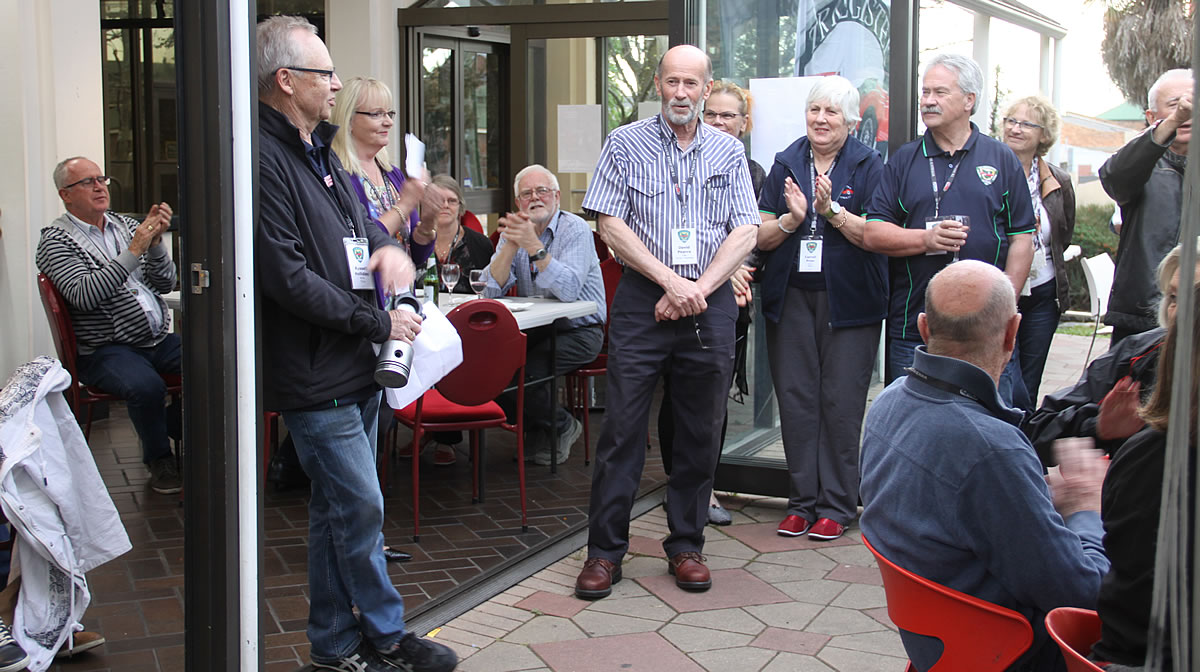 Tasmanian Co-ordinator, David Pearce welcomes everyone to Tasmania for the 2017 Concours 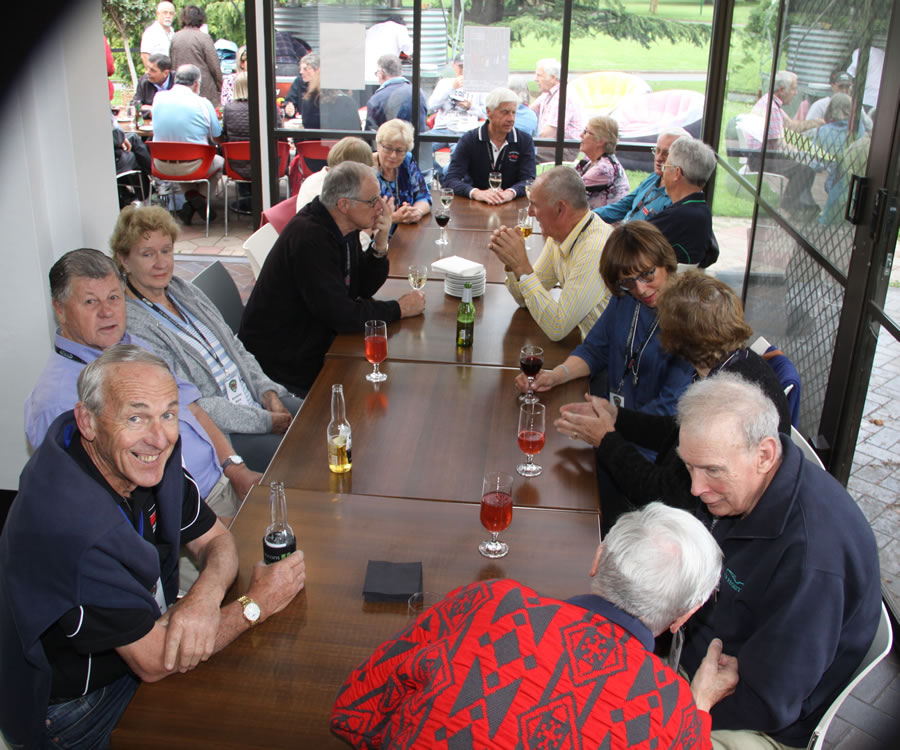 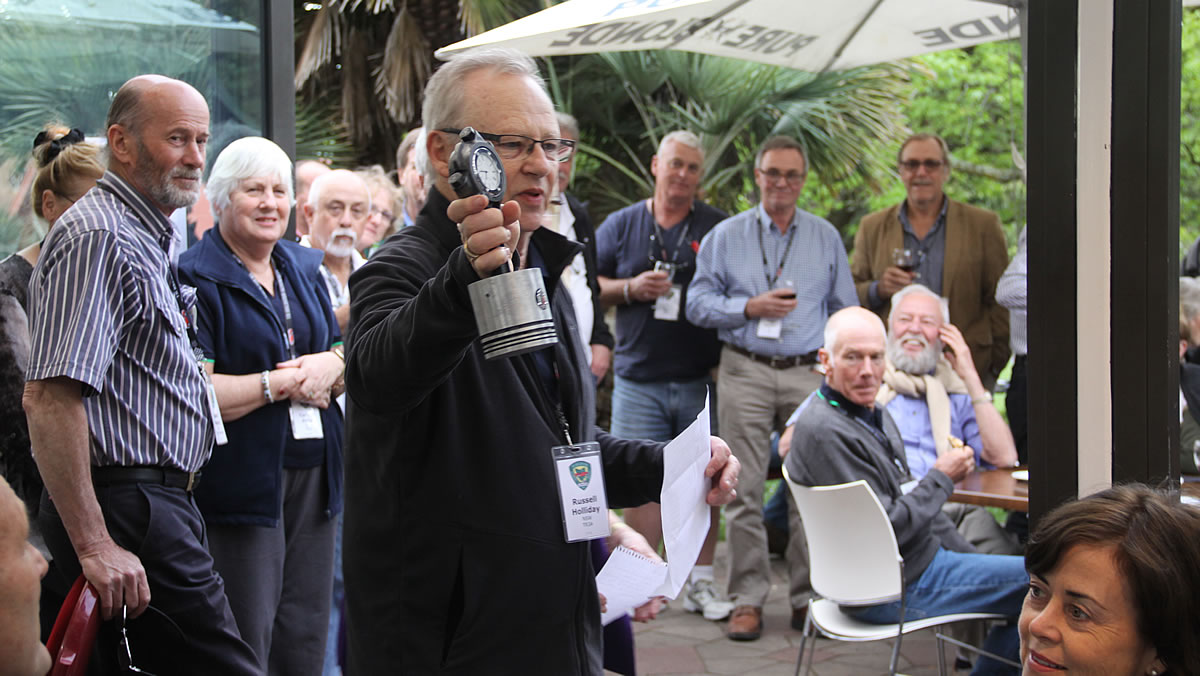 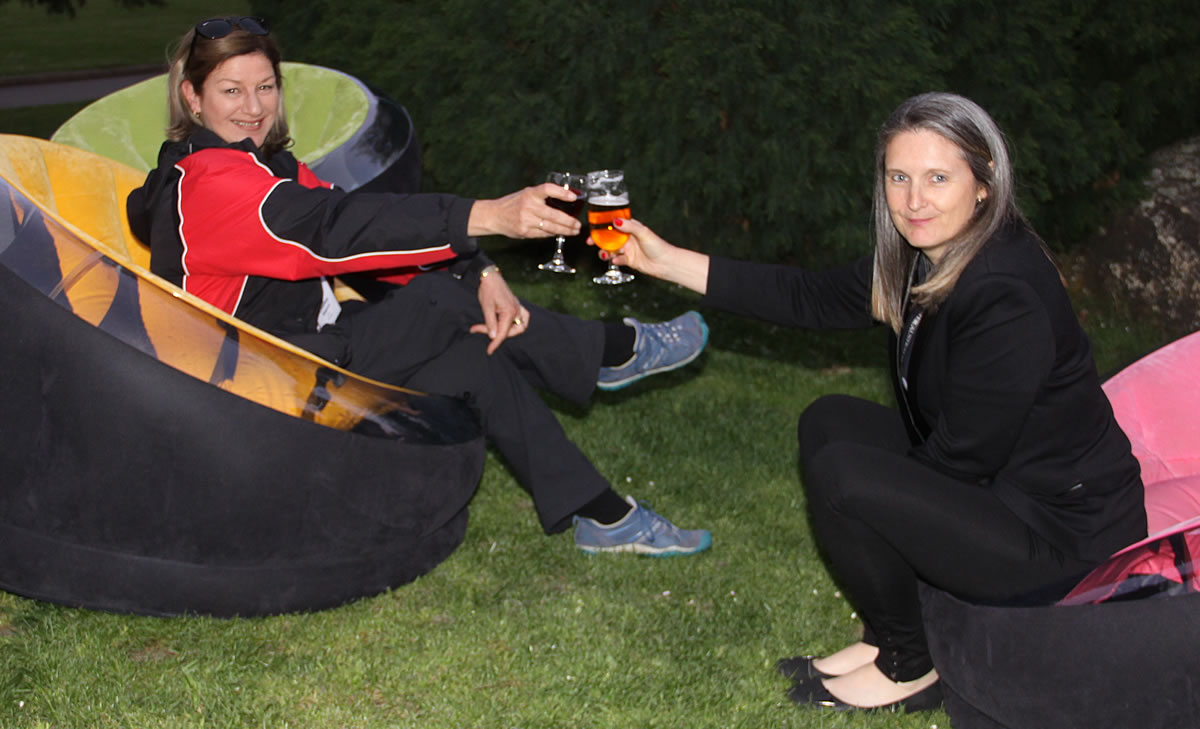 I think I detect some relief in Leonie now that things are rolling along happily! 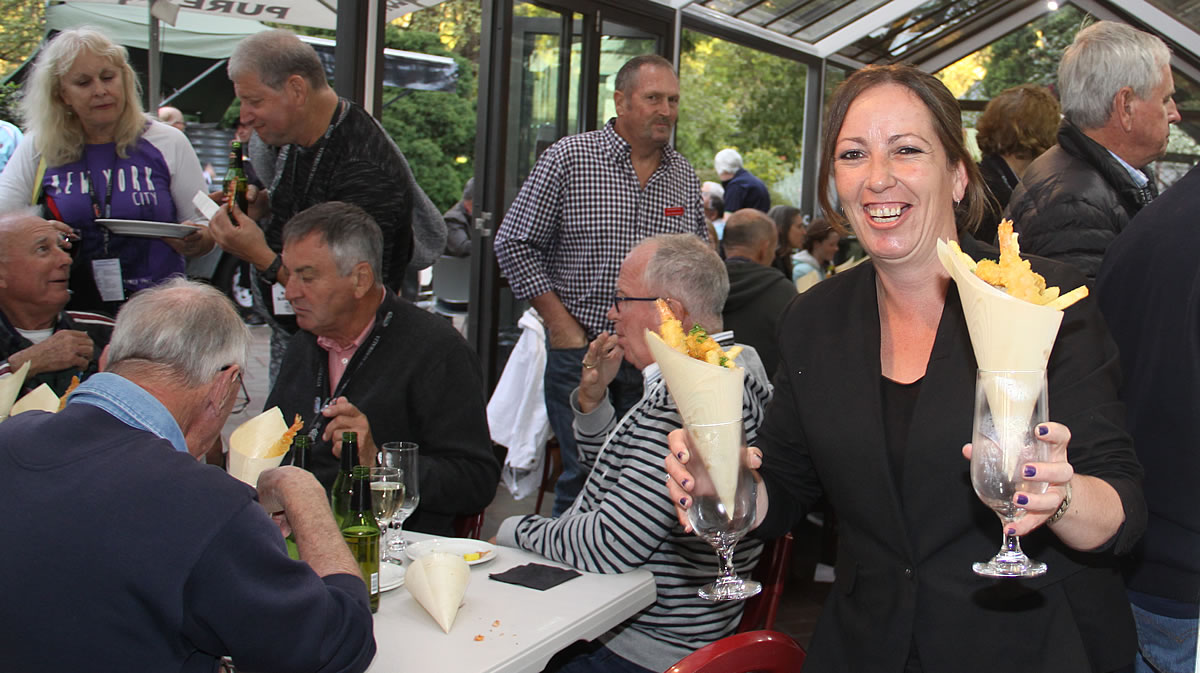 The staff and chefs at Victoria's were very obliging - it was a great night. 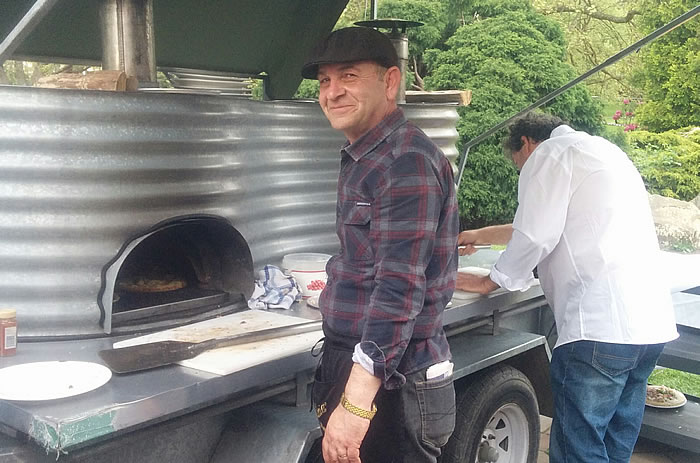 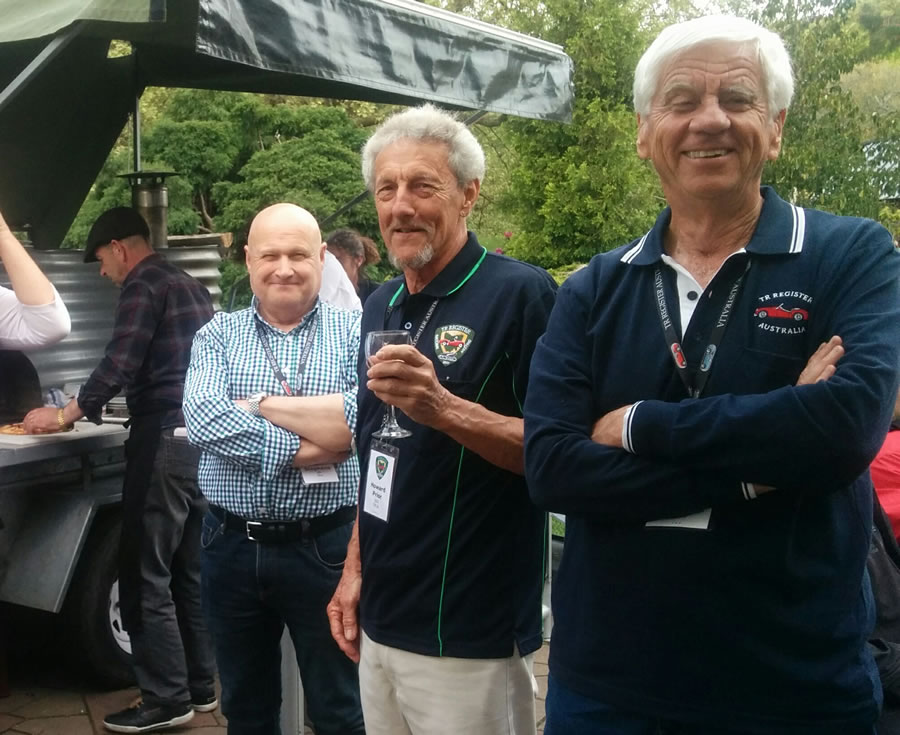 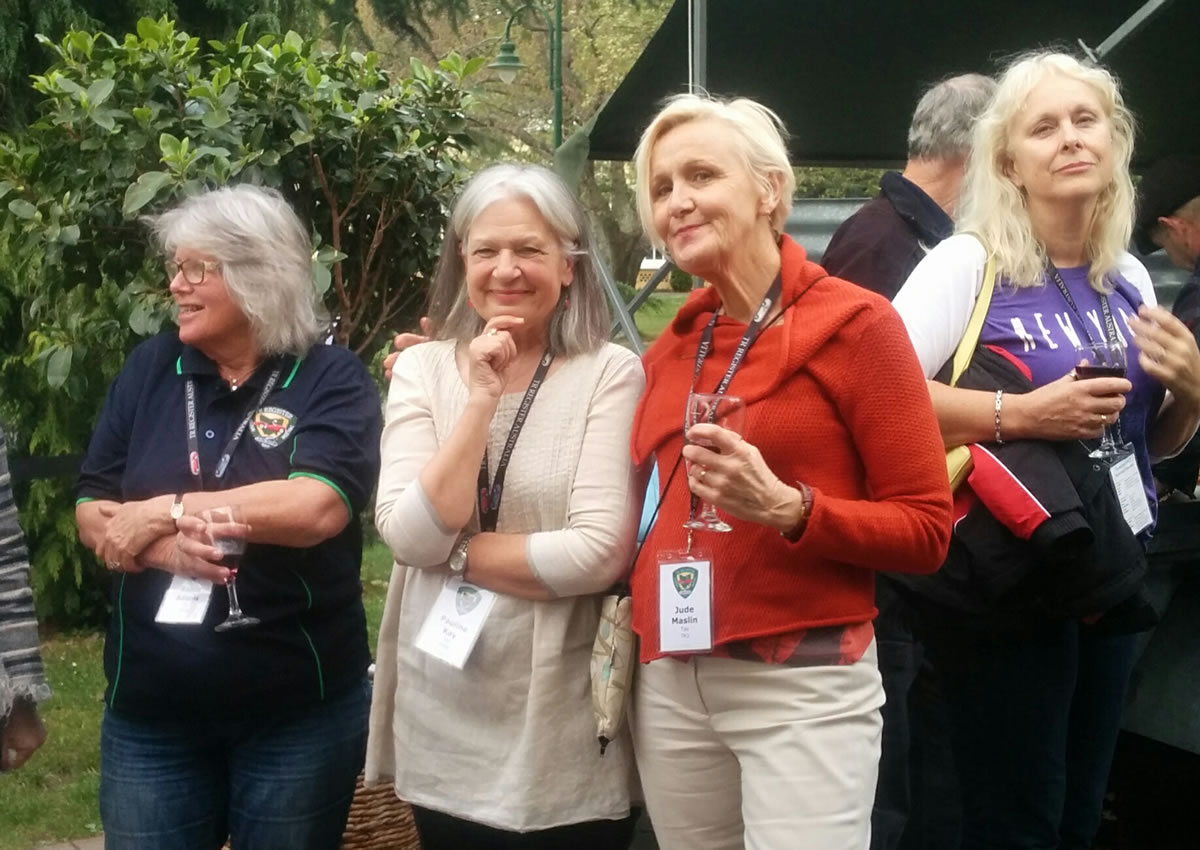 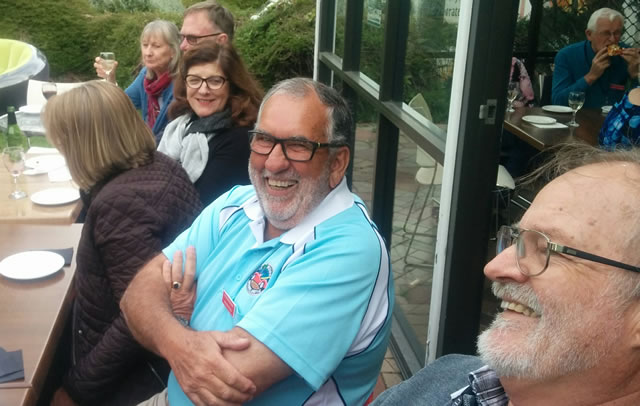 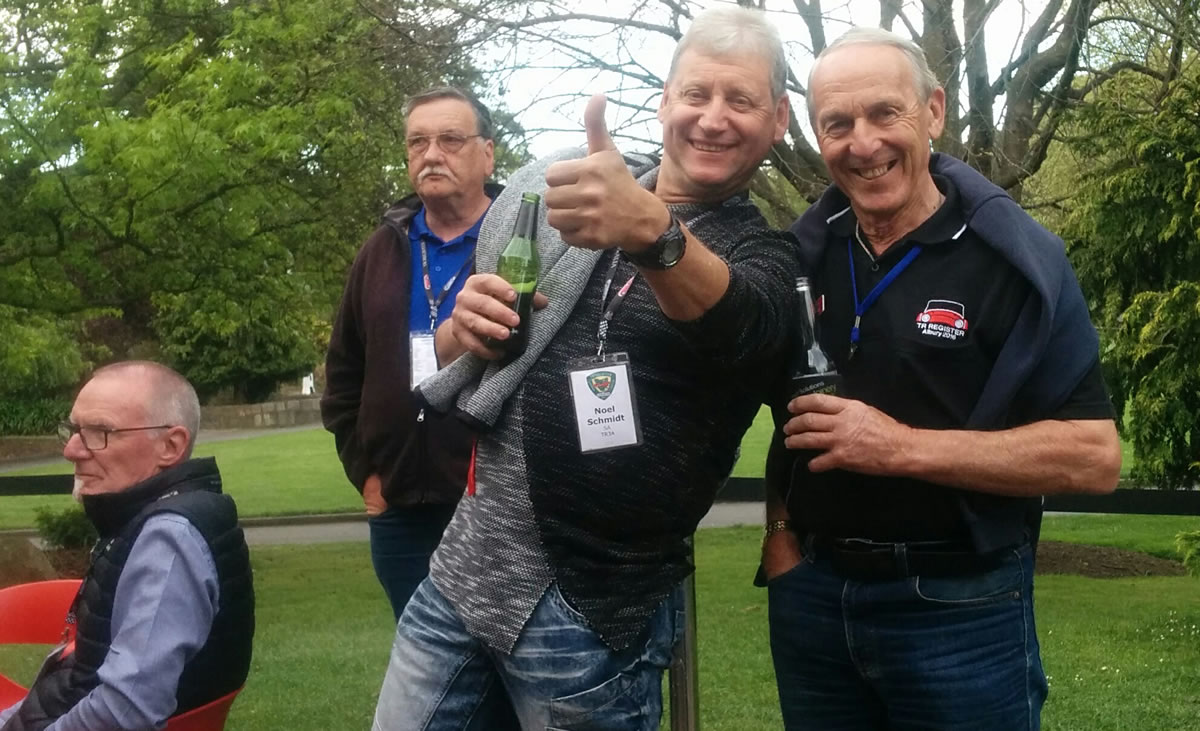