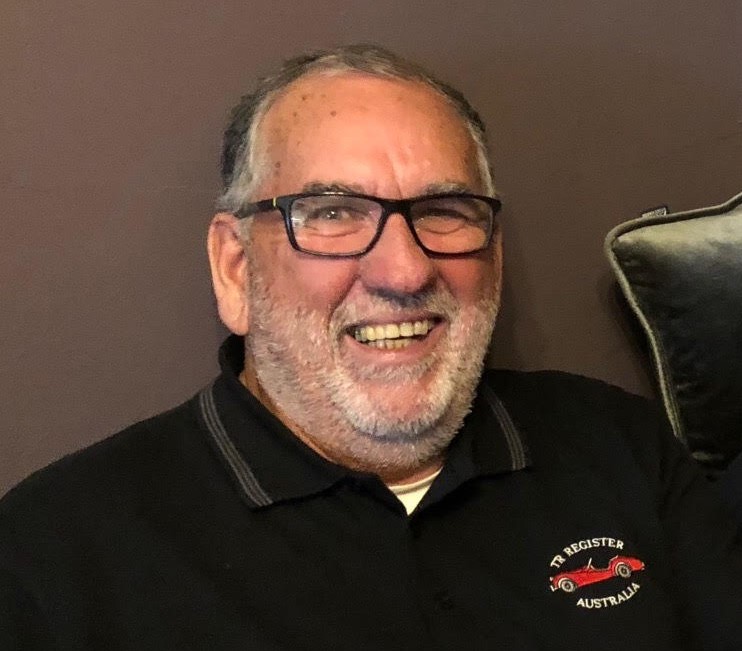 Assisted by Jenny Hicks
Email Me 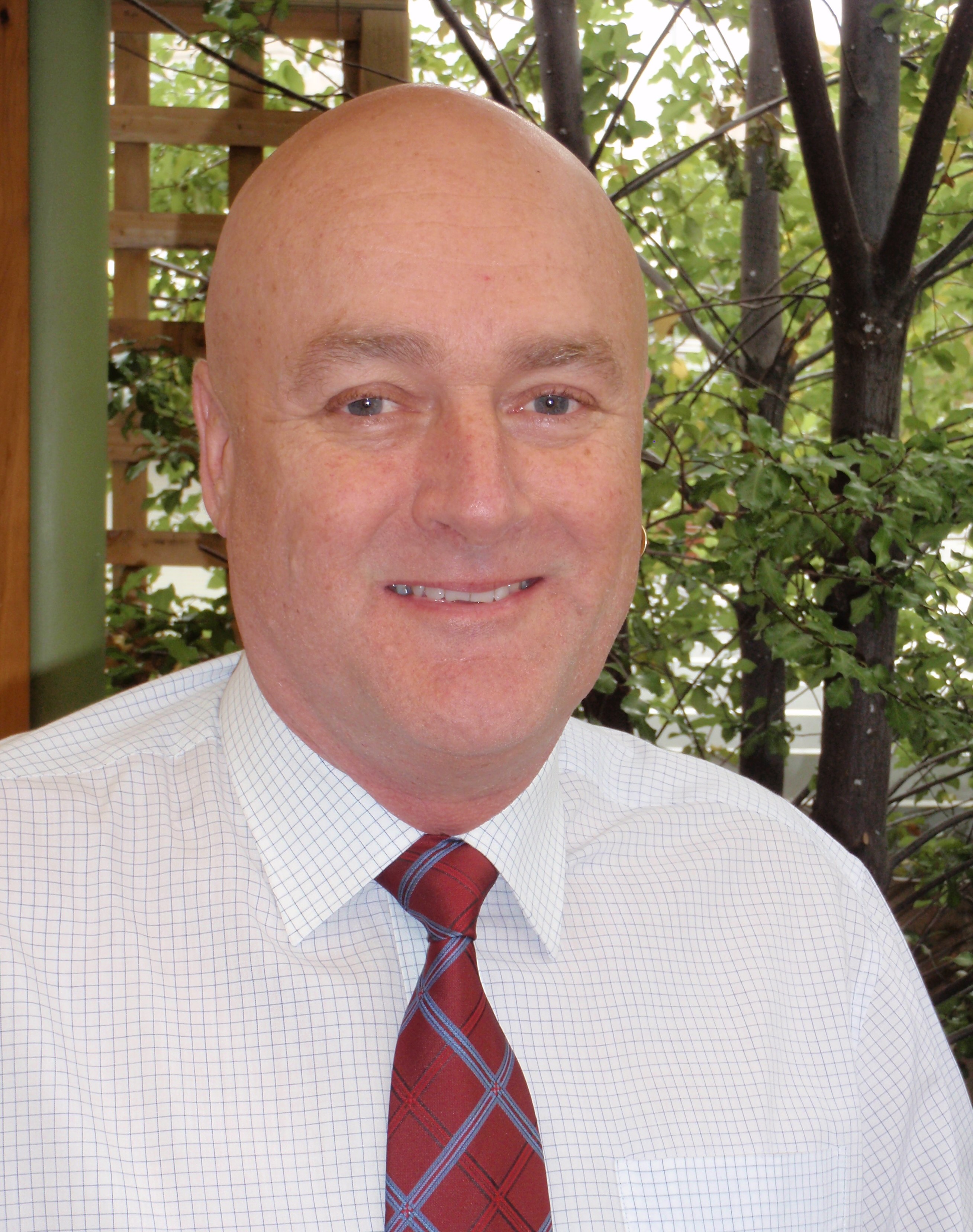 One of the sadest days of my life was when I sold my first TR. It took me 35 years but I now have another.
Email Me 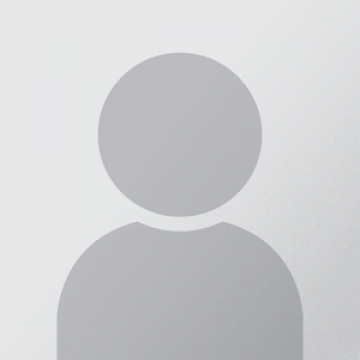 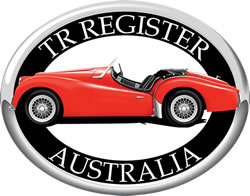 The Annual General Meeting of the TR Register Australia Inc. was held on Tuesday 16th June. Because of the Covid19 restrictions the meeting was conducted using Zoom conferencing software with members logging in from their homes.

Full minutes of the meeting will be sent to all members in due course however the elected committee for the next year is as follows:

We thank them for their contribution to our club over many years.