Bob's car is pictured below on an early trip to the Blue Mountains with the Register (August 1992).
He normally only travels with aero screens.

Bob is a frequent competitor in Historic Racing although sometimes using cars other than the TR.
This car was restored from a total heap of rubbish - a credit to Bob. 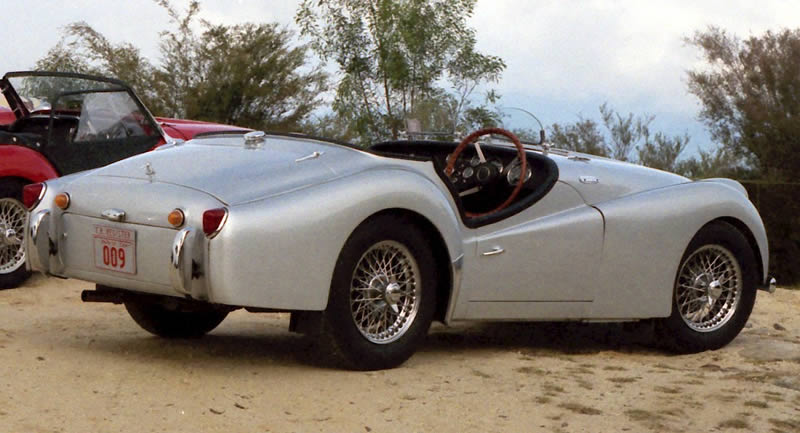 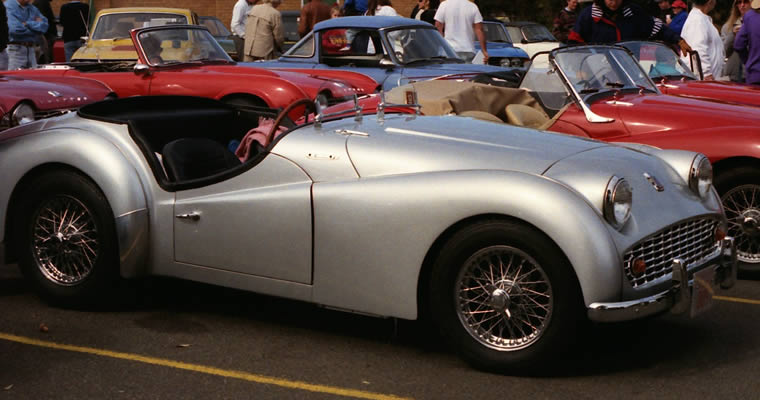 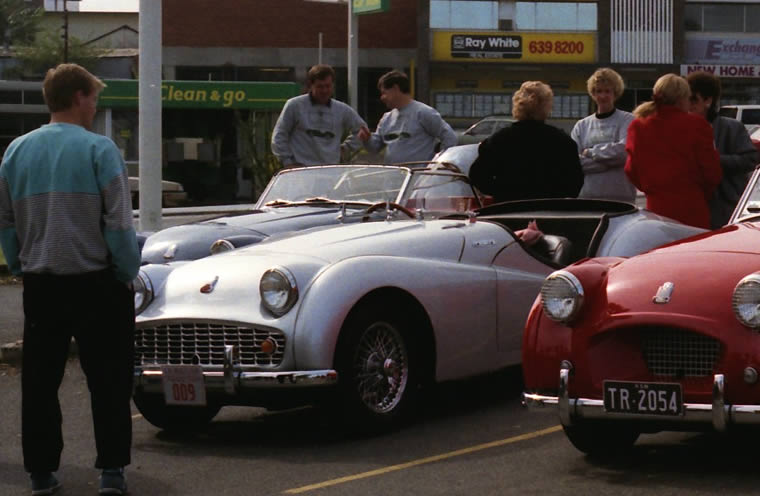 The photos below were very early, low resolution digital pics. 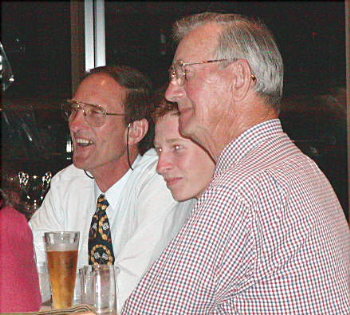