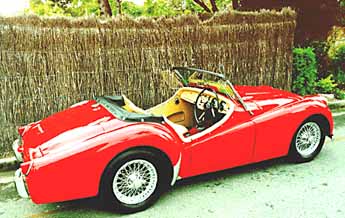 story and picture by Grant McDuling

Laurie regards this win as the highlight of the eight-year restoration project that saw his car cut in half to get rid of the rust.

"New sills, a new floor and new boot floor were welded in before I tackled the respray" he said.

"I entrusted the bodywork to Tim Tyler, a skilled motor body-builder, and I did all the rest. Needless to say, after eight years at it we became good mates."

The results of their handiwork must not be underestimated. The International Festival of Elegance is Australia's equivalent of Pebble Beach. And that's no idle claim. Melbourne's David Jones just happens to be Chief Judge at both.

And here is Laurie's car at the 1998 Concours in Tumut. 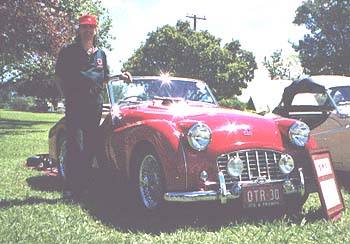 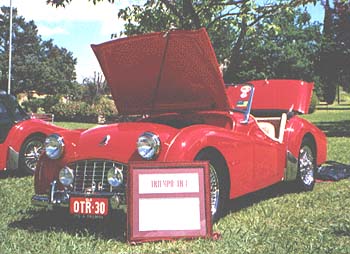 And here is an interesting pic of Laurie's car prior to the final stages of restoration - believed to be taken at an early TSOAQ meet in Brisbane.

This shows an earlier interior. 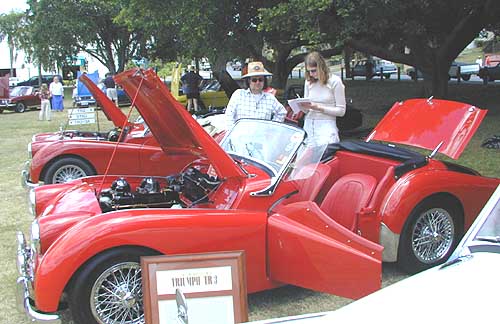