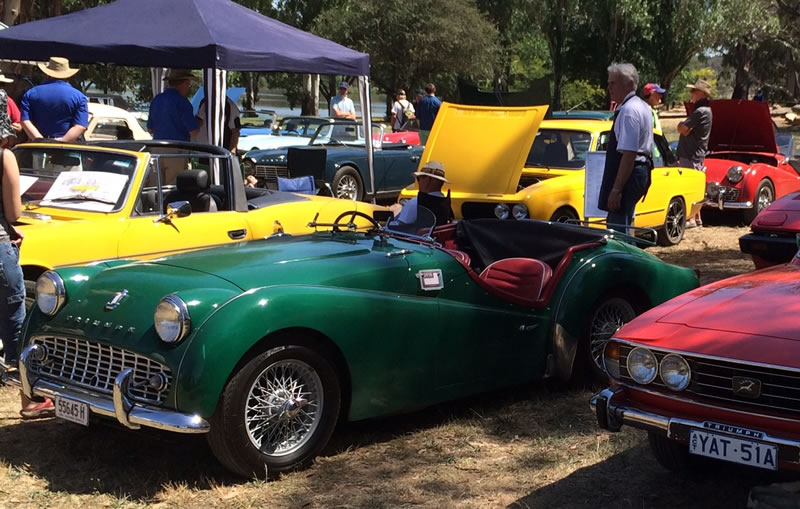 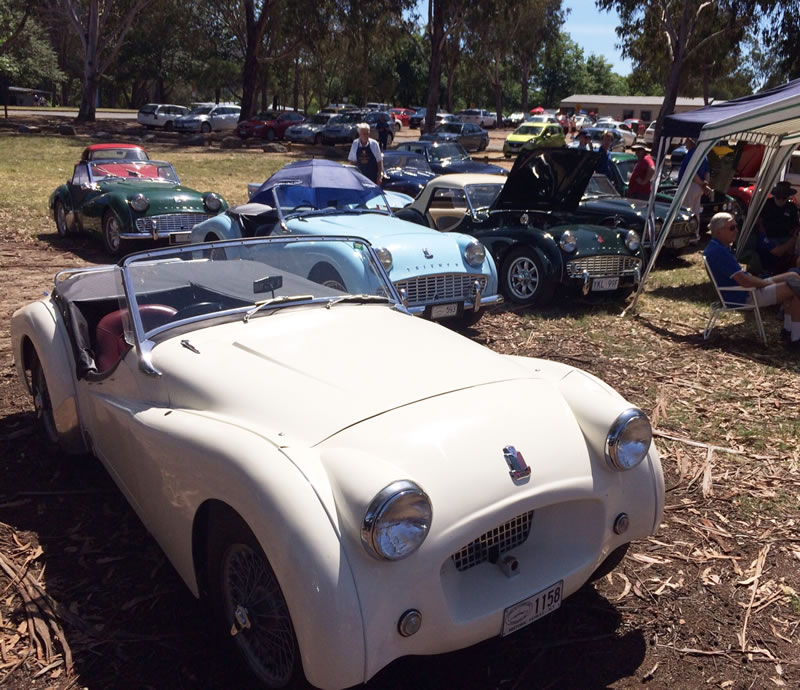 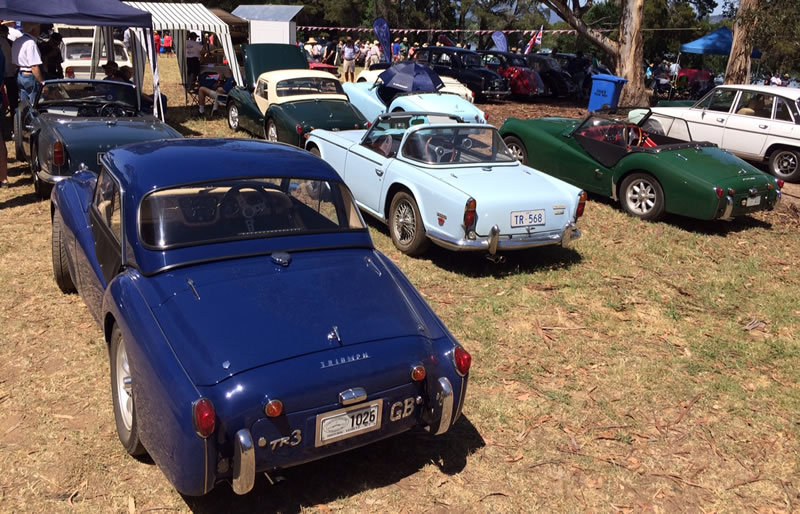 Graham Brohan's TR3 with the other cars as described above. 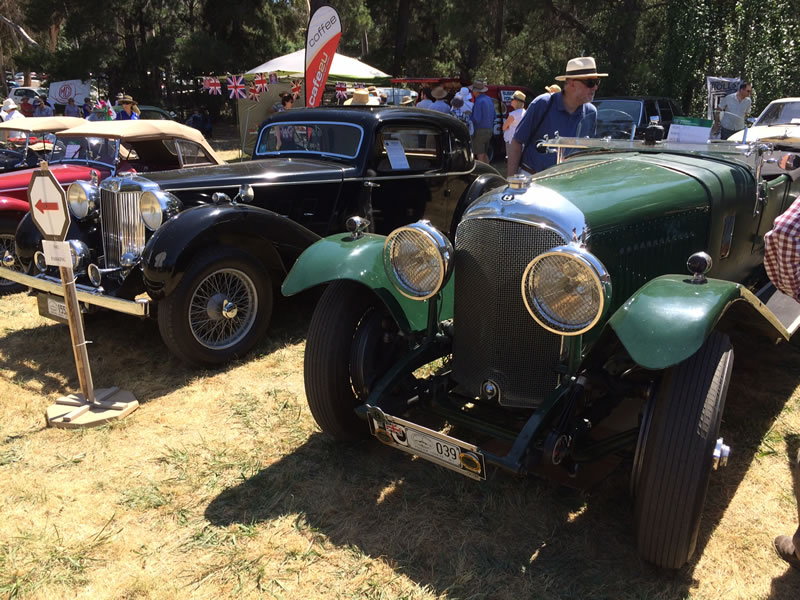 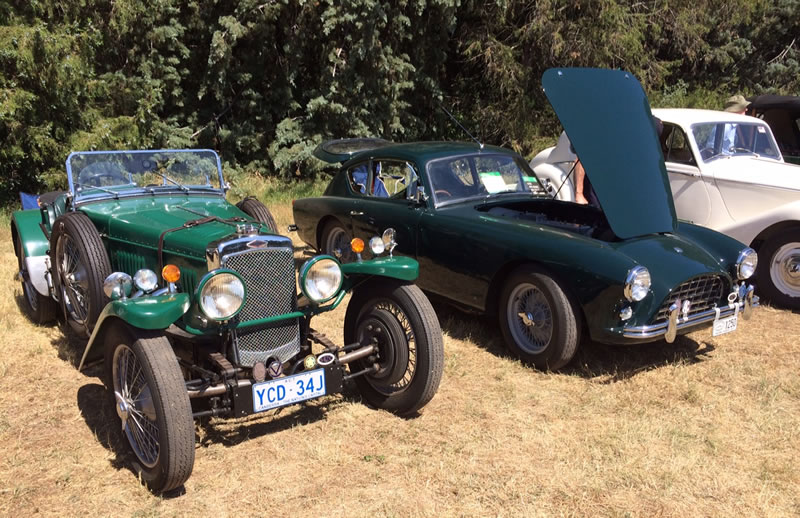 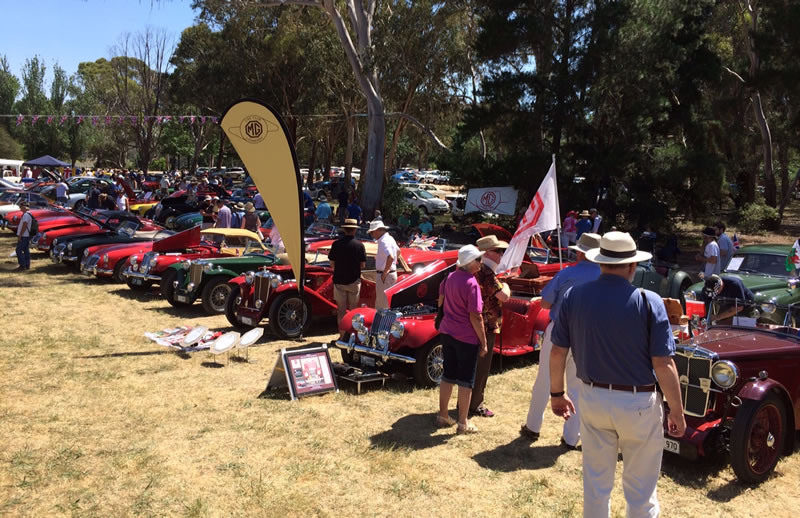 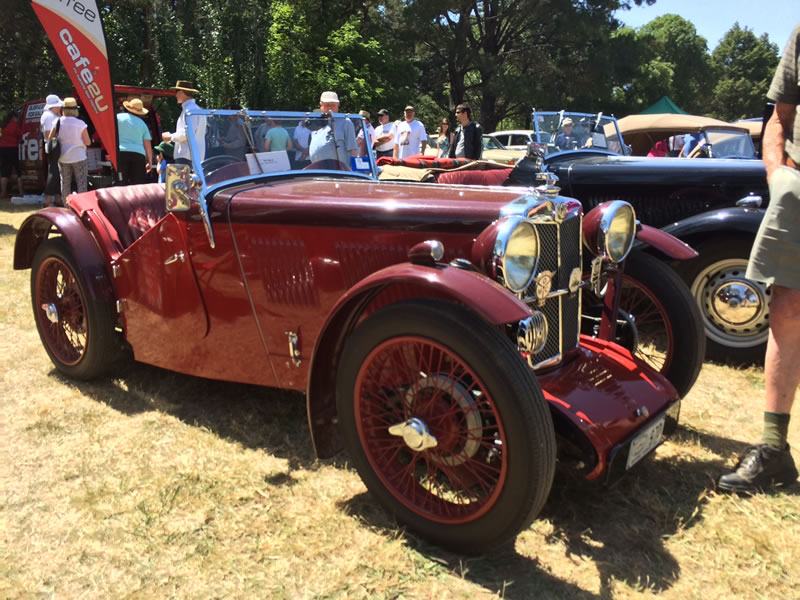